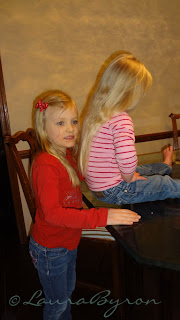 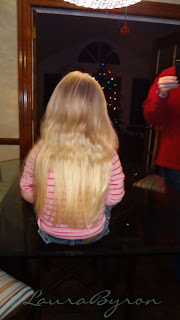 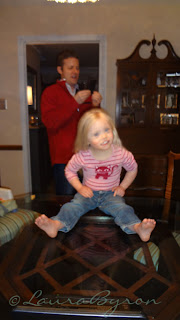 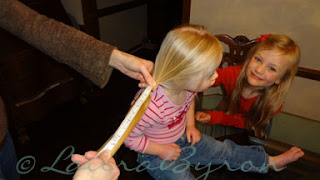 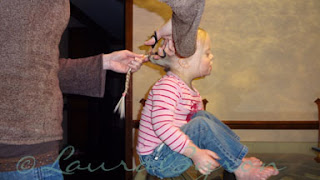 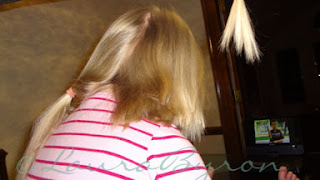 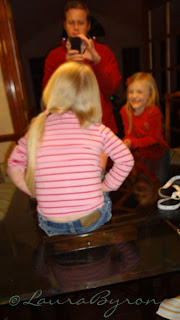 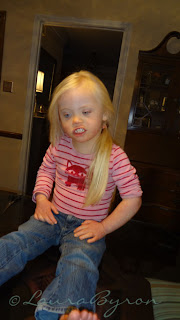 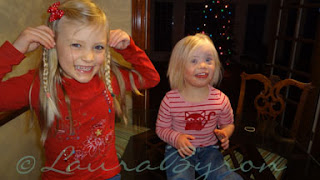 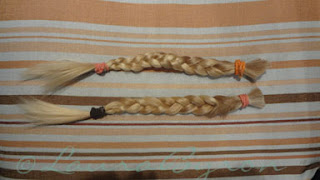 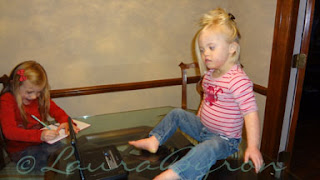 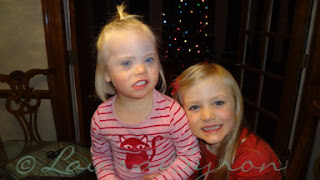 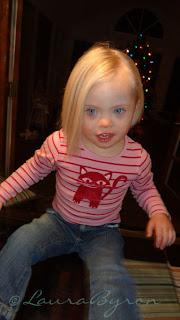 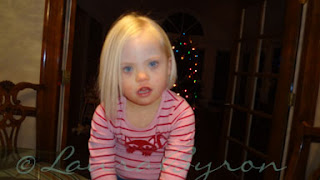 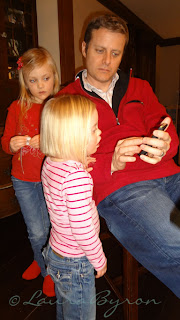 We took a few minutes to find the dandelions that had turned to seeds in the field behind our house after school one day this past week... the girls had fun running around in the field and I was able to capture some fun photos! Hope everyone had a great summer - happy last day of summer :) 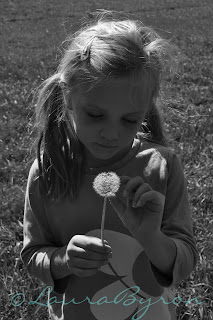 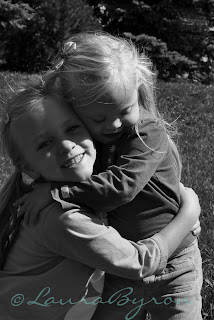 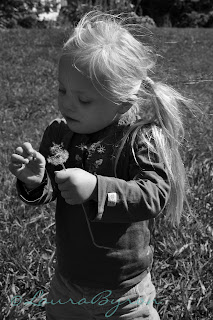 I just have to share this video of Whitney laughing! I posted it on facebook but wanted to have it saved on our blog - when Whitney really laughs it just lights up everything... she was ASKING me to tickle her last night and was laughing hysterically - here is the clip:

no more training wheels for anne!!! 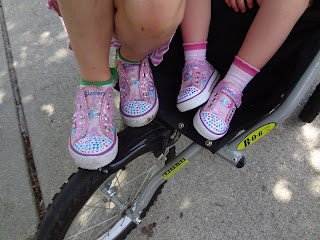 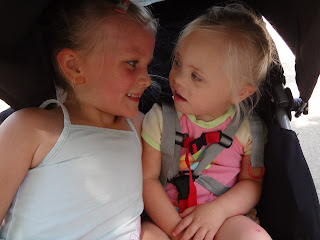 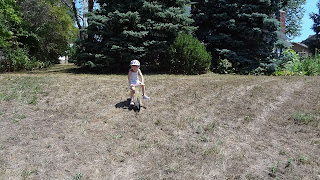 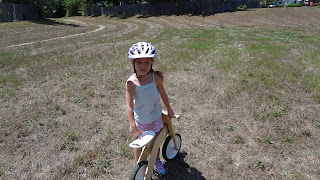 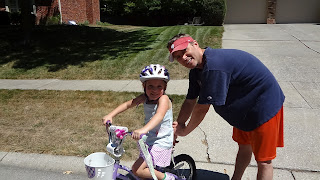 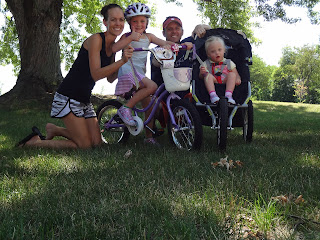 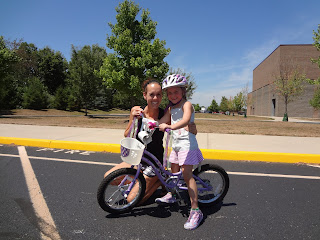 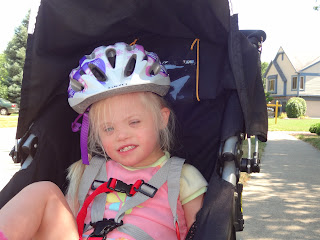 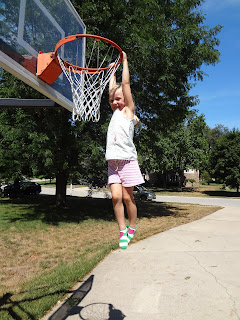 Anne has been working on her balance bike and practicing recently to ride her bike without training wheels.  (although - with temperatures near 100 for most of the summer, we have not been able to practice very often!) Today was the big day that she finally did it :)
Posted by Anne and Whitney: Up, Down and All Around at 7/21/2012 08:22:00 PM 1 comment: Links to this post

Daily Smiles: Maybe I talk too Much

today is the first time the date 3/21 is recognized by the united nations officially as "world down syndrome day". the date, march 21st (3/21), represents the 3 copies of the 21st chromosome people with down syndrome have (aka designer "genes")

in honor of world down syndrome day, we made a donation to the adoption account for emily (http://reecesrainbow.org/?s=emily) 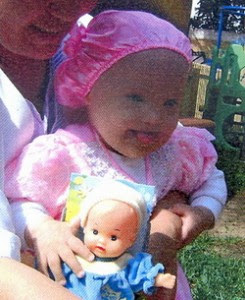 through the reece's rainbow adoption ministry. it breaks my heart that these children do not have families of their own and we would like to be part of the change and difference reece's rainbow is making in the lives of these orphans with down syndrome and other special needs throughout the world!
happy 3/21 :) 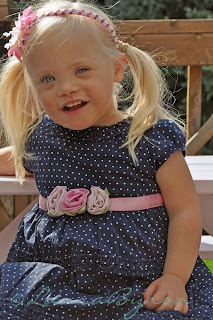 I posted this on facebook today and wanted to "repost" here in case anyone did not see it on facebook.


Today is officially "spread the word to end the word" day - the "word" is "RETARDED". I am borrowing a quote that I have seen a couple of friends post about their children (hopefully that is ok with them) because I could not have worded it better myself. I am also including a link to a great blog post about the "r word"
"Do you love Whitney or have some sort of special attachment to her? If so,please keep in mind that the word RETARDED will be offensive to her as she grows older. And it is offensive to me, Michael Byron and her sister, Anne and to those around her that love her. Before Whitney was born, I too was probably guilty of using the word to reference stupid things I did. So I am not trying to judge you nor would I stop being your friend if you say it in front of me. My hope is simply to educate you to the fact that it is a hurtful thing to hear someone say. I literally cringe when I hear it now. So, for the sake of Whitney and all of her special friends, please think twice before jokingly using this word. Her self-confidence depends on it!!" 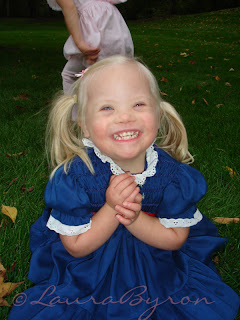 whitney is testing her limits with the cat

we are watching my parents cat, bella, and the girls are having lots of fun while she is living with us. whitney has not quite figured out (or maybe she has) that she needs to be gentle with the cat. the cat is very patient with whitney, overall… here is a little video of the girls and bella: